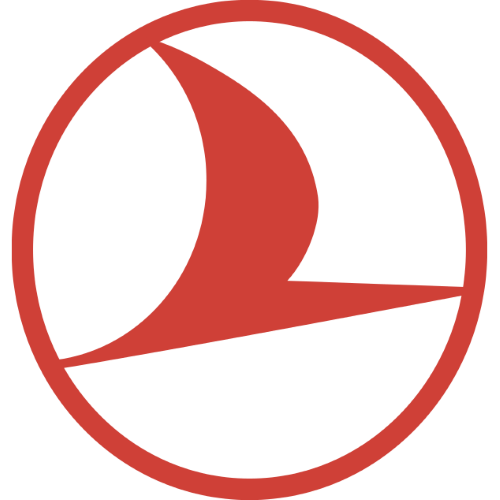 Turkish Airlines is the leading airline operator of Turkey and the main base in Ataturk International Airport. Although it is not a European airline operator, Turkish Airlines are subject to the EC Regulation 261 of 2004 for the flights departing from EU. In addition, according to the Turkish legislation called SHY-Passenger which is prepared based on the EC 261, passengers have similar rights as in EU Carriers for the Turkish Airlines flights departing from non-EU locations. According to SHY Passenger, if your flight is cancelled, you are denied from boarding or your flight is delayed more than 5 hours, then you are entitled to compensation as follows:

Moreover, you have also right to demand hot/cold beverage, meal and accommodation depending on the waiting period.

FLIGHT DELAY COMPENSATION CALCULATOR
Find out how much you can claim in 2 minutes. No obligation!
REVIEWS
9.4
"Our customers rate us as excellent"
420
On Time Perfomance
Quality of Service
Claiming Processing
About  Turkish Airlines

Turkish Airlines employs more than 31,543  employees worldwide and operates a mainline fleet of more than 334 aircraft. It has declared $ 10,958,000,000 in revenue. Turkish Airlines offers service to 300 destinations in 117 countries and they have carried more than 68.6 million passengers in 2017.

Turkish Airlines have 6 accident reports to date. The most recent one is in 2009 at Amsterdam, Netherlands with Boeing 737 Next Gen aircraft.