Am I Eligible for Flight Compensation? 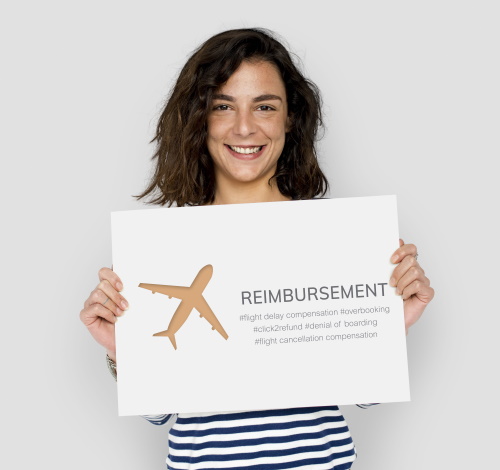 New regulations in the EU, Canada, and around the world are focusing on passenger rights to protect them from airline mismanagement and flight delays. Find out if you’re eligible for flight compensation and where to get help receiving it.

In order to find out if you’re eligible for compensation, ask yourself the following;

●     Was your flight canceled in under 14 days before the scheduled departure?

●     Did you miss a connecting flight due to a late arrival?

●     Were you denied boarding a direct or connecting flight in Europe?

If you answered “yes” to any of the questions above and it relates to a flight you took in the last six years --you’re likely eligible to receive money from your airline as compensation.

Why Was My Flight Delayed?

There are a lot of reasons why flights are delayed --many of them fall under the guidelines above, some do not. Fill out this questionnaire to find out if you’re eligible for flight compensation.

Of all the reasons why flights can be delayed, the following are the most common;

How much flight compensation you’re eligible for will depend on a few variables, like how much of a delay you had to endure and how long your flight was.

The added icing on the cake is that you can be retroactively compensated for delays going back up to six full years.

Flight delays that are longer than three hours are eligible for the following flight compensation in the EU:

Similar flight compensation rules are in effect in numerous countries around the world, so be sure to check out this questionnaire just in case.

Bad weather, IT issues, security threats, and employee strikes are all legitimate reasons for an airline to cancel a flight --but it doesn’t mean they won’t have to compensate passengers for the inconvenience.

In some cases, an airline may even just pull an entire plane out of circulation in order to make up for previous delays and prevent future ones.

Pulling a flight is a financial decision that isn’t common, but after a careful cost/benefit analysis --screwing over a single flight may be cheaper for the company than paying flight compensation to thousands of passengers for cumulative delays.

If you’ve experienced a flight cancellation over the last six years and you want to figure out whether or not you’re eligible for compensation, fill out this questionnaire.

This one is a little tricky, so we’d like to expand on it a little.

Under the law, ‘extraordinary circumstances’ will give airlines a pass for both delays and cancellations, so they’ll often claim this as a reason to get around their responsibility --even when your delay or cancellation doesn’t technically meet the legal criteria to get them off the hook. Semantics.

Simply put, it’s a blanket statement often used by airlines to lead passengers to believe that they aren’t eligible for compensation when in fact they may be.

If your airline cites extraordinary circumstances --don’t take it sitting down. Fill out this questionnaire to find out if you’ve got a shot at flight compensation.

Now more than ever, passengers are being empowered by air travel regulations that can help make a bad experience with an airline pay off.

Whether you’re flying to, from, or taking a connecting flight in Europe, Canada, and other countries, you have new protections --with more countries rolling them out as we speak.

To speed up the process you may want to lawyer up. Click2Refund will take on airlines on your behalf, and only charge a small fee if you win your dispute. If you lose, you pay nothing.

It’s a no-risk offering by a service provider with a proven track record. Check out their website for more information.

Every claimed flight compensation? What was that like? Let everyone know in the comments. 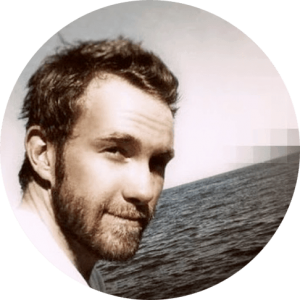