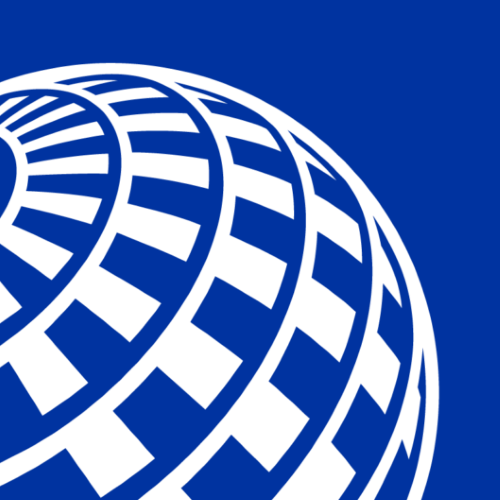 United Airlines was founded in 1926 by United Continental Holdings in USA. United Airlines’s headquarters are currently located in Houston and the main base in Newark Liberty International Airport. United Airlines is a star alliance member. The company has 3 stars on Skytrax rating and has won the Skytrax awards Best Business Class Lounge in the USA. Oscar Munoz  leads the company as the CEO.

United Airlines have 6 accident reports to date. The most recent one is in 2001 at New York, USA with Boeing 767 aircraft.