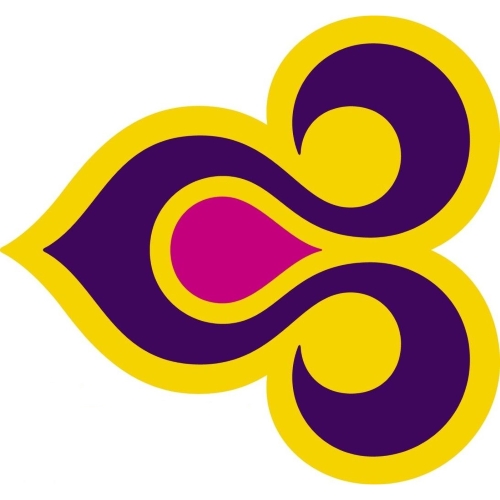 Thai Airways have 6 accident reports to date. The most recent one is in 2001 at Bangkok airport, Thailand with Boeing 737 aircraft.