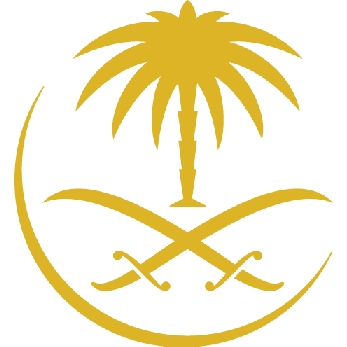 It has declared $ 586,330,580 in revenue. Saudi Arabian Airlines offers service to 79 destinations in 36 countries. Jeddah-Medina,Jeddah-Bisha,Sharurah-Abha, Hail-Riyadh,Riyadh-Taif,Taif-Medina are some of the main flight destinations.

Saudi Arabian Airlines have 1 accident reports to date. The most recent one is in 2008 at Dhaka-Zia, Bangladesh with Boeing 747 aircraft.