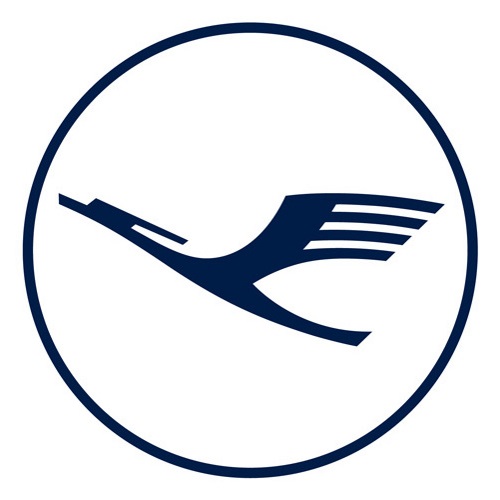 Lufthansa is one of the world's largest and most prestigious airlines, with hubs in Frankfurt and Munich, currently fly to 211 destinations in 74 countries. Lufthansa is a German based airline company and subject to compensate its passengers facing with flight cancellation, delay or denial of boarding according to EC Regulation 261/2004. Technical problems, disruptions in flight coordination and weather conditions can result in delay of flights or even cancellations. Furthermore, in connected flights one small delay may result in missing the next flight which end up with longer waiting time at the airport, late arrivals and in some cases baggage loss.

Therefore, if you have experienced flight delays more than 3 hours compared to the original schedule, or cancellation without any prior notice or denial of boarding; you may be entitled to claim compensation up to 600 EUR per ticket from Lufthansa. Moreover, you are also entitled to reimburse your legitimate additional costs such as accommodation for long delays, transportation from/to airport, meals and refreshments from Lufthansa.

FLIGHT DELAY COMPENSATION CALCULATOR
Find out how much you can claim in 2 minutes. No obligation!
Check Your Flight

REVIEWS
9.4
"Our customers rate us as excellent"
236
On Time Perfomance
Quality of Service
Claiming Processing
About  Lufthansa

It has declared $ 35,579,000,000 in revenue. Lufthansa offers service to 211 destinations in 74 countries and they have carried more than 130 million passengers in 2017. Frankfurt-Berlin,Frankfurt-Kiev,Istanbul-Sarajevo,Munich-Cologne,Frankfurt-Krakow are some of the main flight destinations.

Lufthansa have 3 accident reports to date. The most recent one is in 2010 at Riyadh, Saudi Arabia with McDonnell Douglas MD-11 aircraft.