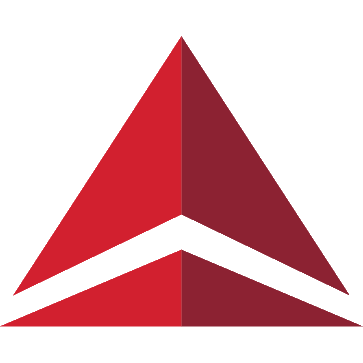 Delta Airlines is one of the foremost air carrier companies in the USA. In spite of not being an EU Member Airline Company, in line with the EU Regulation, Delta Airlines is subject to pay compensation for the flights departing from the EU region. Compensation rights in Delta Airlines are the same as the European counterparts, shown below.

In addition to the compensation you are entitled, you can claim for your extra expenses arising from the flight disruption, as long as they are reasonable.

FLIGHT DELAY COMPENSATION CALCULATOR
Find out how much you can claim in 2 minutes. No obligation!
REVIEWS
9.4
"Our customers rate us as excellent"
420
On Time Perfomance
Quality of Service
Claiming Processing
About  Delta Air Lines

Delta Air Lines was founded in 1924 in USA. Delta Air Lines’s headquarters are currently located in Atlanta and the main base in John F. Kennedy International Airport. Delta Air Lines is not a star alliance member. The company has 3 stars on Skytrax rating and has won the Skytrax awards Best Business Class Seat in North America. Ed Bastian leads the company as the CEO. Its subsidiaries include SameItaly S.r.l., Wokita Srl, Meridiana Maintenance S.p.a and Geasar S.p.a.

Delta Air Lines employs more than 86,564 employees worldwide and operates a mainline fleet of more than 867 aircraft. It has declared $ 41,244,000,000 in revenue. Delta Air Lines offers service to 326 destinations in 59 countries and they have carried more than 186.4 million passengers in 2017. Chicago-Boston,Chicago-Boston,Toronto-New York,New York-Washington DC.,Chicago-Newark,New York-Montreal are some of the main flight destinations.

Delta Air Lines have 1 accident reports to date. The most recent one is in 2015 at New York, USA with McDonnell Douglas MD-80/90 aircraft.