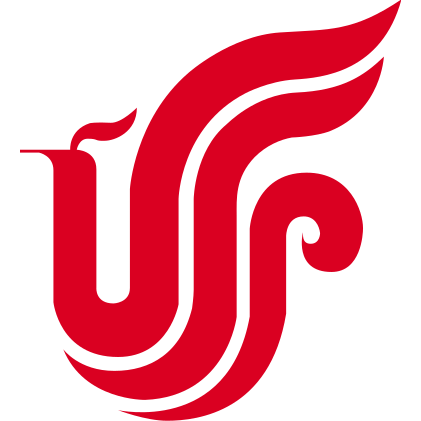 Air China employs more than 50,000 employees worldwide and operates a mainline fleet of more than 402 aircraft. It has declared $ 17,997,764,640 in revenue. Air China offers service to 201 destinations and they have carried more than 101.6 million passengers in 2017. Beijing-Jakarta,Beijing-Seoul,Beijing-Hong Kong,Beijing-Shanghai,Beijing-Phuket,Tokyo-Manila are some of the main flight destinations.

Air China have 1 accident reports to date. The most recent one is in 2002 at Pusan-Kimhae airport, South Korea with Boeing 767 aircraft.