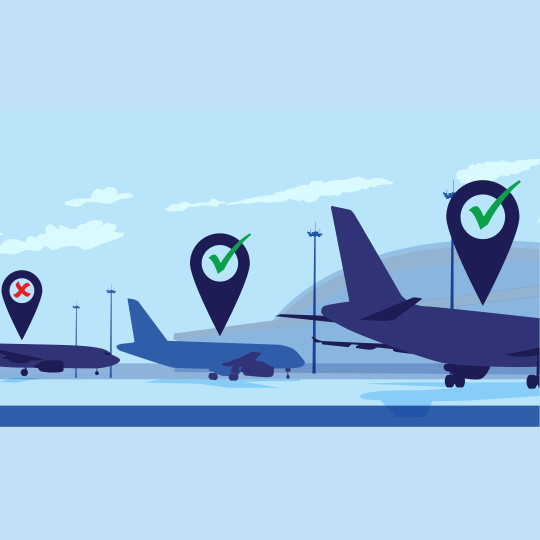 The logic is simple, you book your ticket with an airline and that airline is liable for flight disruptions. The legal logic is not quite that simple.

Regulation (EC) 261/2004 (European Passenger Protection Regulation) uses the concept of the 'operating carrier'. That means the airline that actually undertook to transport the passenger faces the liability and obligations in case of disruptions (delay, cancellation and denied boarding). But those knowing a little about how the airline industry works have also heard of 'wet lease', 'dry lease' or 'code sharing'.

These are concepts that give airlines more operational freedom as they don't have to acquire and maintain all needed planes all the time. They can enlarge or shrink 'their' fleet in accordance with the necessities.

Naturally, that also raises questions regarding airline passenger compensation. You simply don't always fly with whom you booked. Which airline is liable under which circumstances? The European Court of Justice has some answers (see verdict 07.11.2019; slg. C-502/18).

Passengers claimed the delay compensation from Czech Airlines. The airline denied any claim and argued that it was not the 'operating carrier' but merely the booking airline. It also added that the delay had happened outside of the EU.

The European Court of Justice ruled clearly and swiftly in favour of the passengers. Czech Airlines is liable for the delay compensation.

The court pointed out once again that flights are considered as an entirety as long as they were subject to a single booking (meaning one ticket for the whole trip). So, a flight that departs from a EU-Member state airport is subject to Regulation (EC) 261/2004.

It stressed another time (see also. verdict 07.04.2018, slg. C.532/17) that two prerequisites determine the liability of the 'operating carrier': the contract with the passenger and the actual undertaking of the flight. That means that the airline flying the first leg cannot escape consequences of disruptions later in the journey if it meets the criteria.

The court also argued that – in consideration of article 3 para. 5 sentence 2 of the European Passenger Protection Regulation – the actually flying airline has to be considered to act for the booking airline. Consequently, the latter is liable (in the case Czech Airlines for the delay caused by Etihad Airways).

The European Court of Justice continues its path to an effective protection of airline passengers. It pointed out again that agreements between the airlines do not affect the liability towards the passenger (although they might provide recourse for the compensating airline towards its partner). That was important for this case as the flight delayed did neither take place in the EU nor was it flown by an EU-Carrier. So, getting the compensation for delay from Czech was a make-or-break issue.

The fact that the airlines in dispute had a code share agreement has been mentioned by the court but not stressed. So it is yet to be seen if the booking carrier is also liable without such an agreement.

In its verdict the court explicitly rules

"that , in the case of connecting flights, where there are two flights that are the subject of a single reservation, departing from an airport located within the territory of a Member State and travelling to an airport located in a non-Member State via the airport of another non-Member State, a passenger who suffers a delay in reaching his or her destination of 3 hours or more, the cause of that delay arising in the second flight, operated, under a code-share agreement, by a carrier established in a non-Member State, may bring his or her action for compensation under that regulation against the Community air carrier that performed the first flight."

This article does not provide legal consultation. It is solely intended to inform the public on a general basis. Please seek a legal professional's advise should you wish to be informed about your personal situation. Neither Click2Refund nor the author is liable for any consequences of any decisions based on this article. 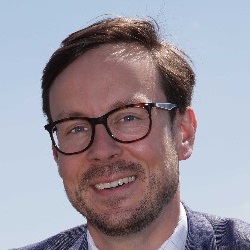